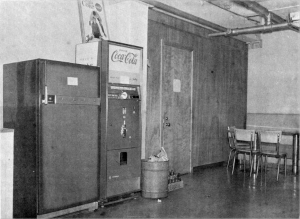 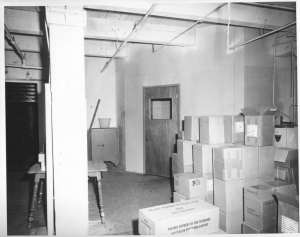 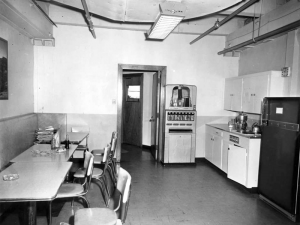 Bart Kamp released his first draft of his paper “Anatomy Of The Second Floor Lunch Room Encounter in Sept. 2016. In Nov. that year he was awarded the JFK Lancer & Mary Ferrell Pioneer Award. Followed up, in April 2017, with the Excellence Award by the Dealey Plaza UK board.

In April 2019 his 5th update was released and the size of the paper since its initial release has doubled. 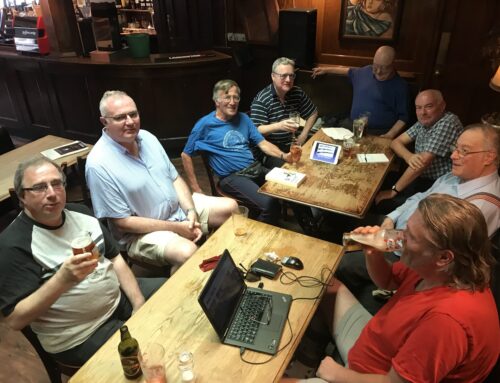 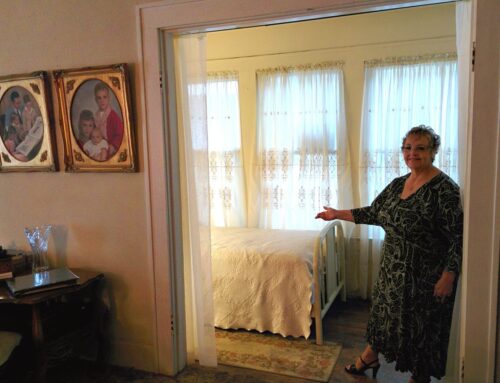 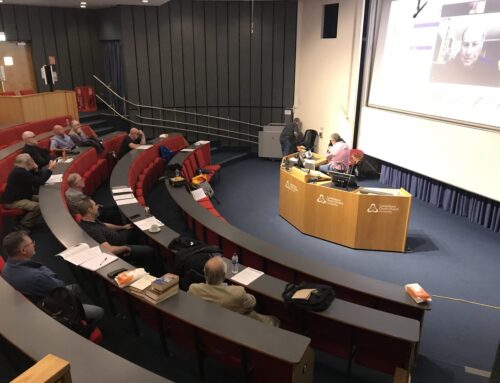 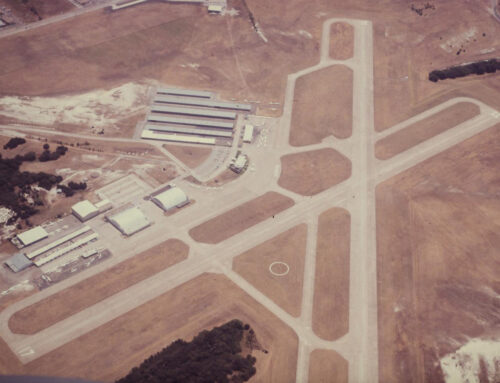 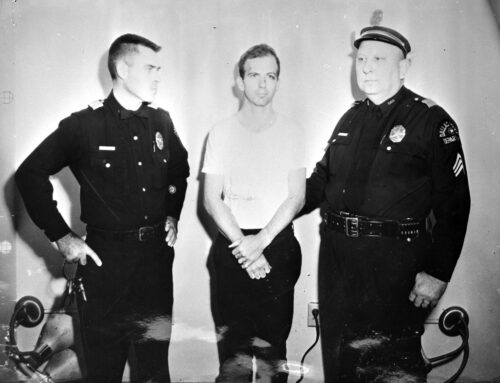