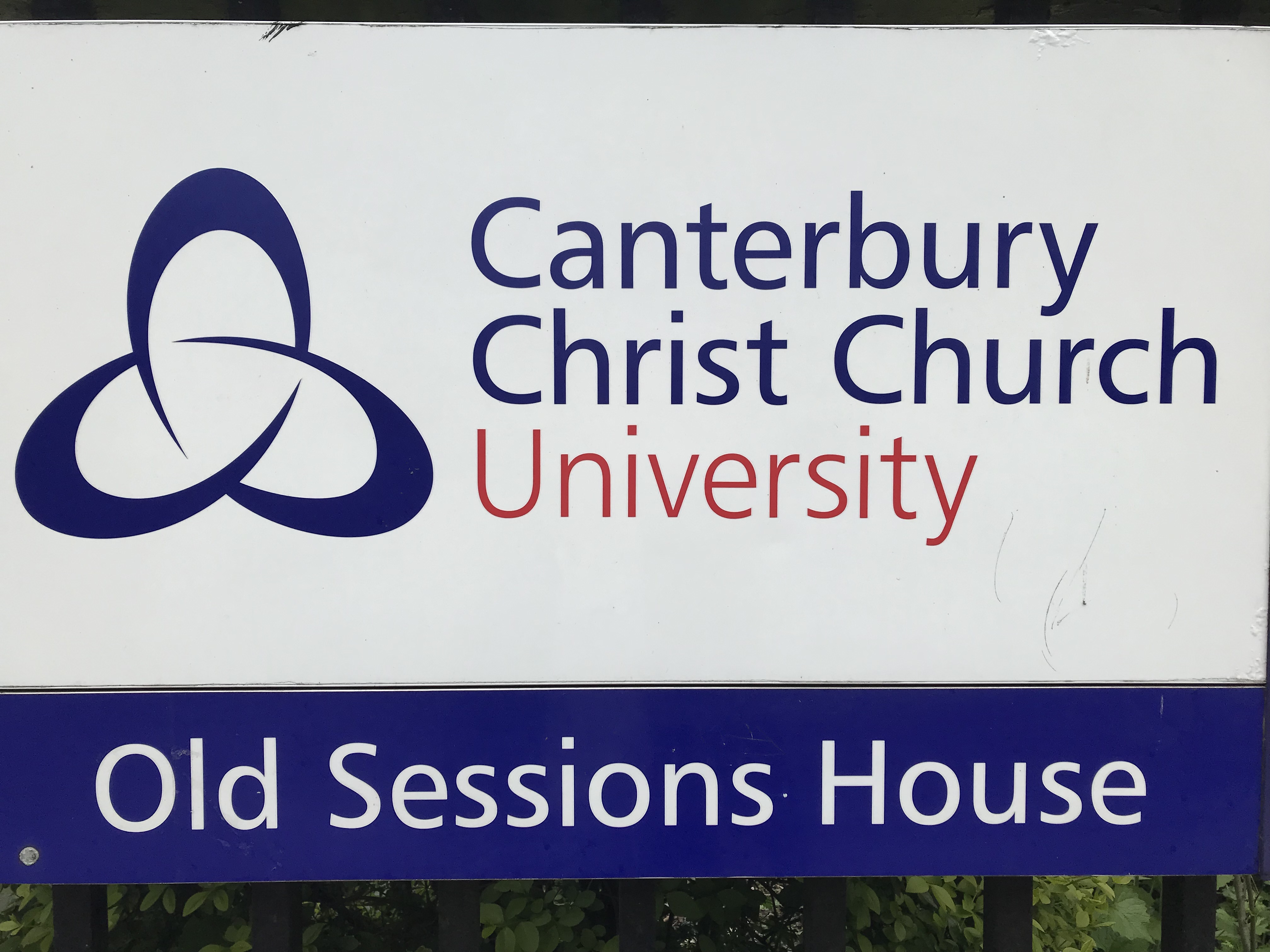 The seminar, sadly, had a drop in the amount of attendees. Some of our older members having to deal with health related issues. WE are even confronted with this fact on Friday afternoon. We gather in the The Dolphin pub where one of our members gets unwell and after a quick checkup at the local hospital he is sadly not returning to us but is picked up to go home instead. 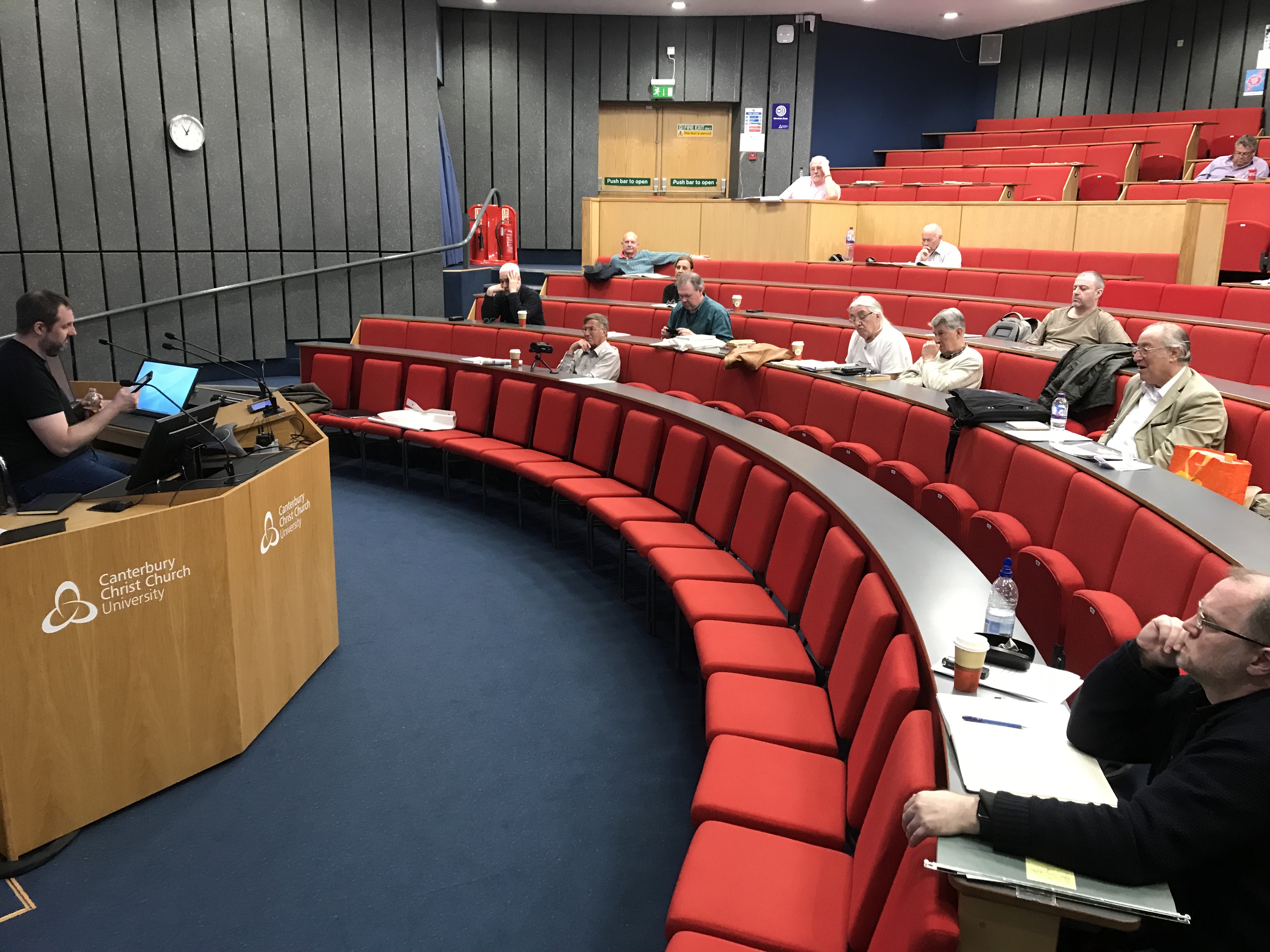 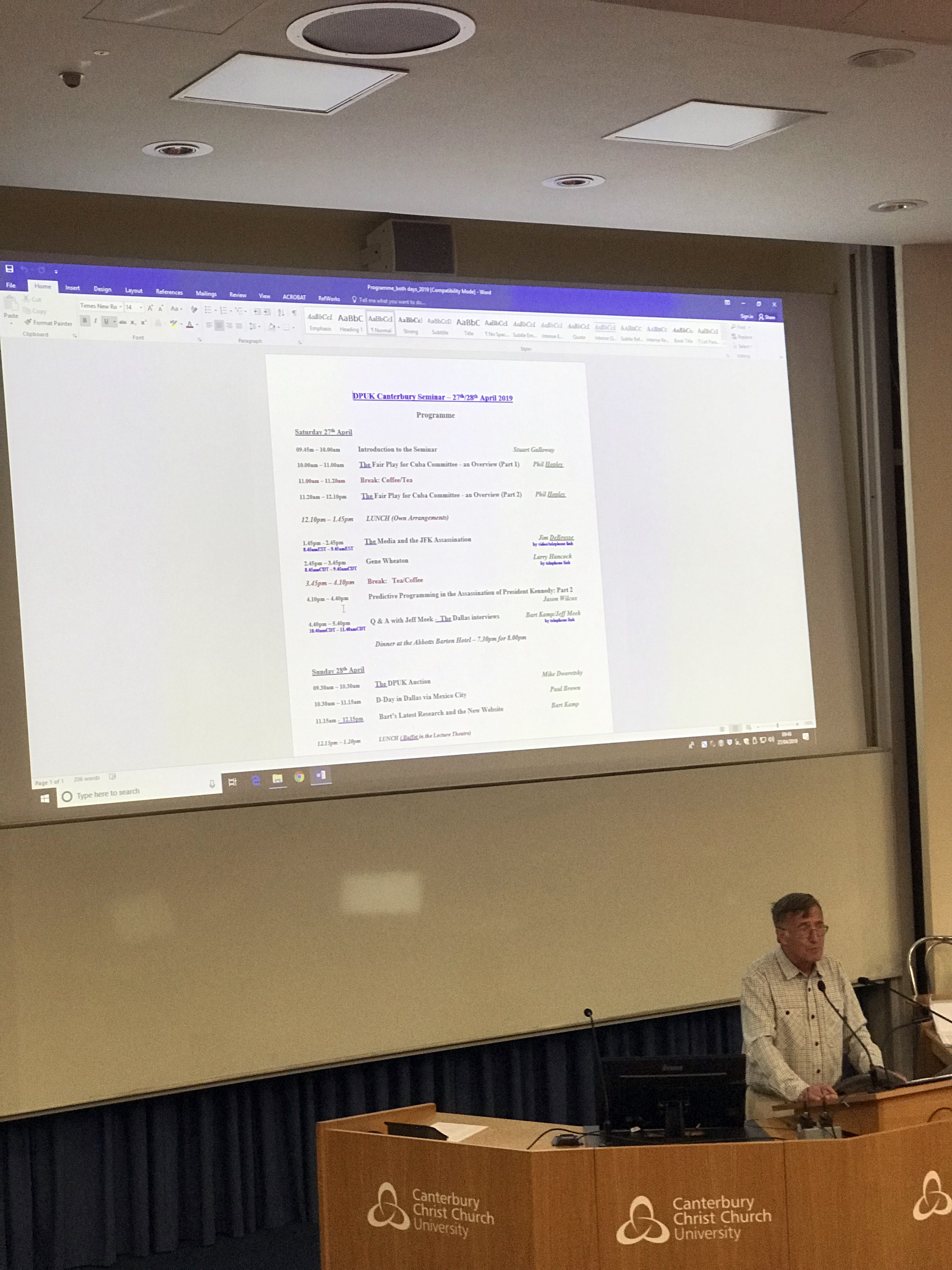 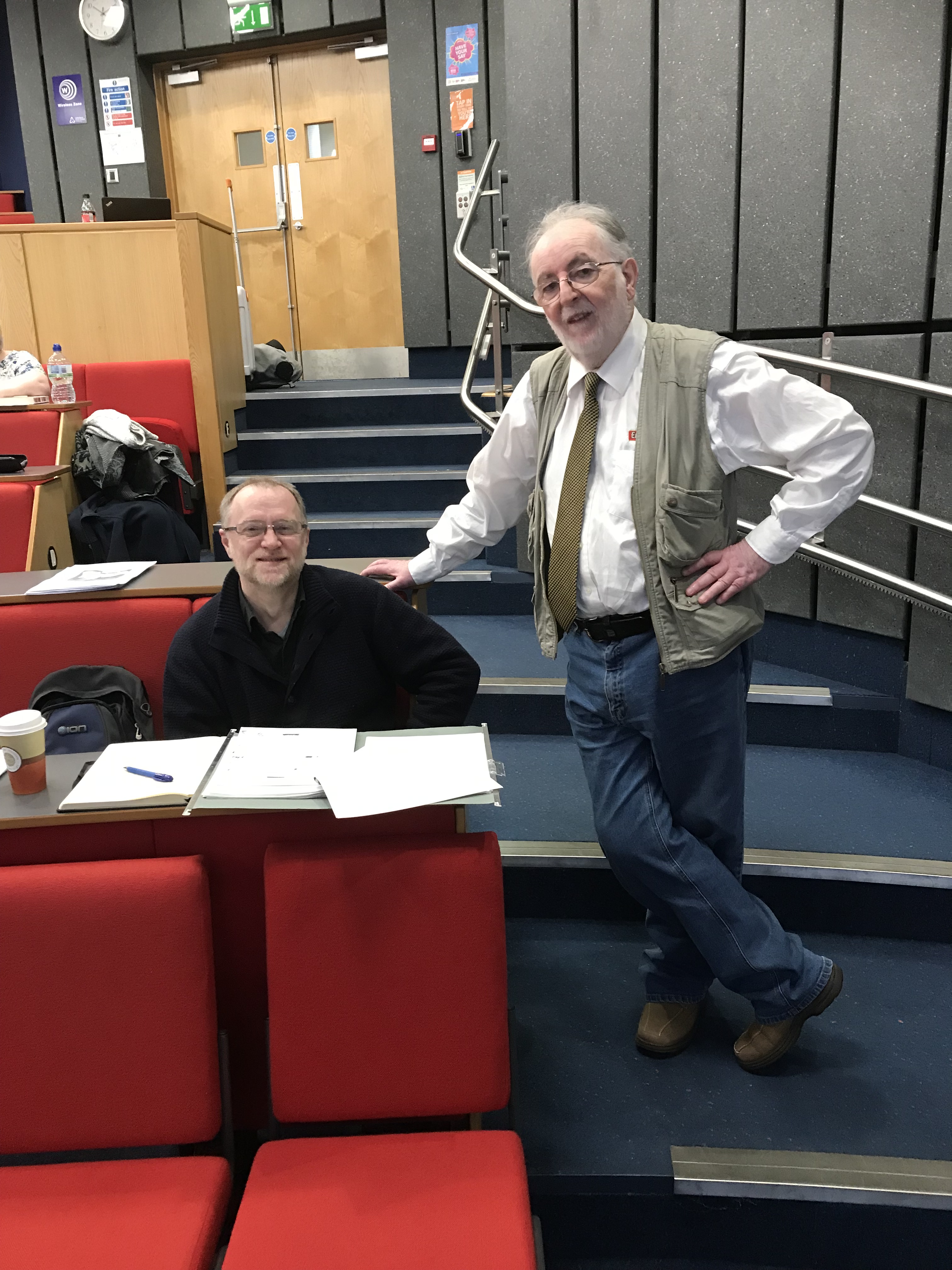 Halfway Phil’s presentation we break for lunch, where most of us retreat to the Two Sawyers pub and catch up with the comings and goings of each other’s research and trips to Dallas. 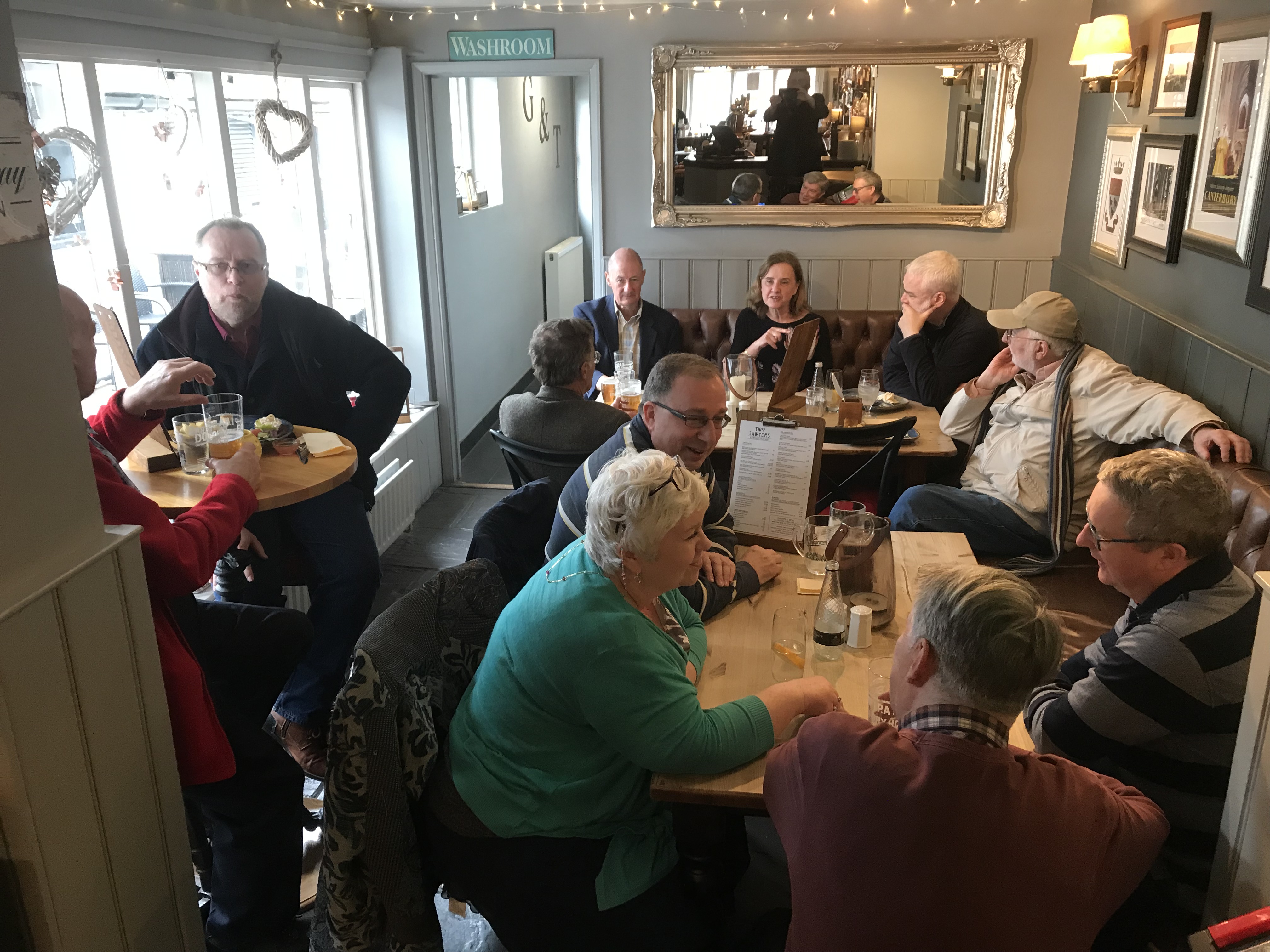 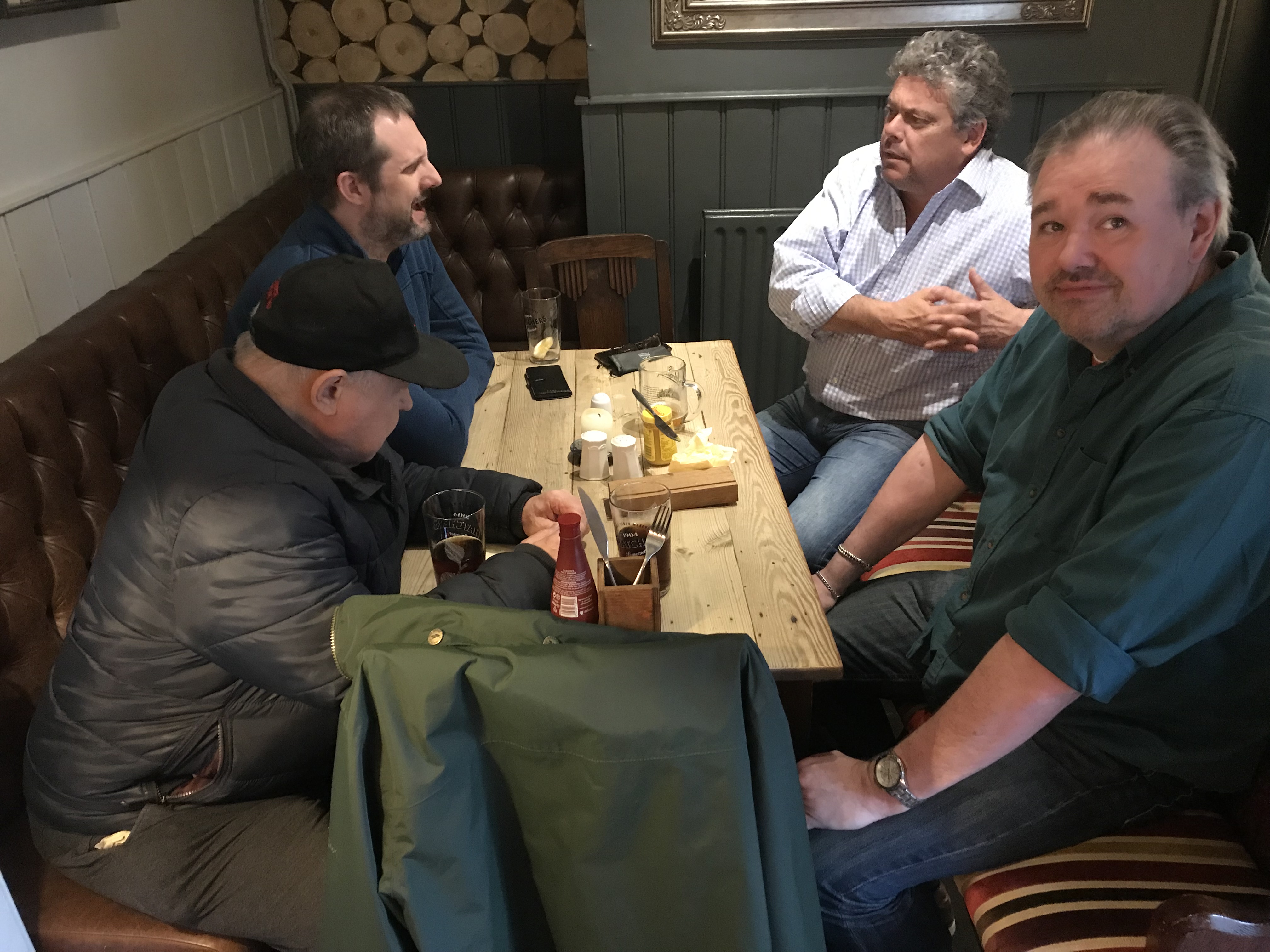 After Jim DeBrosse it is time for one of the  most solid researchers out there; Larry Hancock. This time the theme is Gene Wheaton. I personally found Wheaton an extremely interesting character so really devoured Larry’s presentation.

Then I get to sit down and talk with Jeff Meek on the phone. I was impressed by the way he interviewed various D.P.D. personnel such as M.N. McDonald, Jesse Curry and Gerald Hill back in the 70’s, but he also did a very good Q&A with Mary Ferrell as well. Recently as an editor he put a supplement magazine together on the case and included some of his interviews in it and he kindly sent this to me.  Jeff can be seen in this video presenting in Feb. 2019. 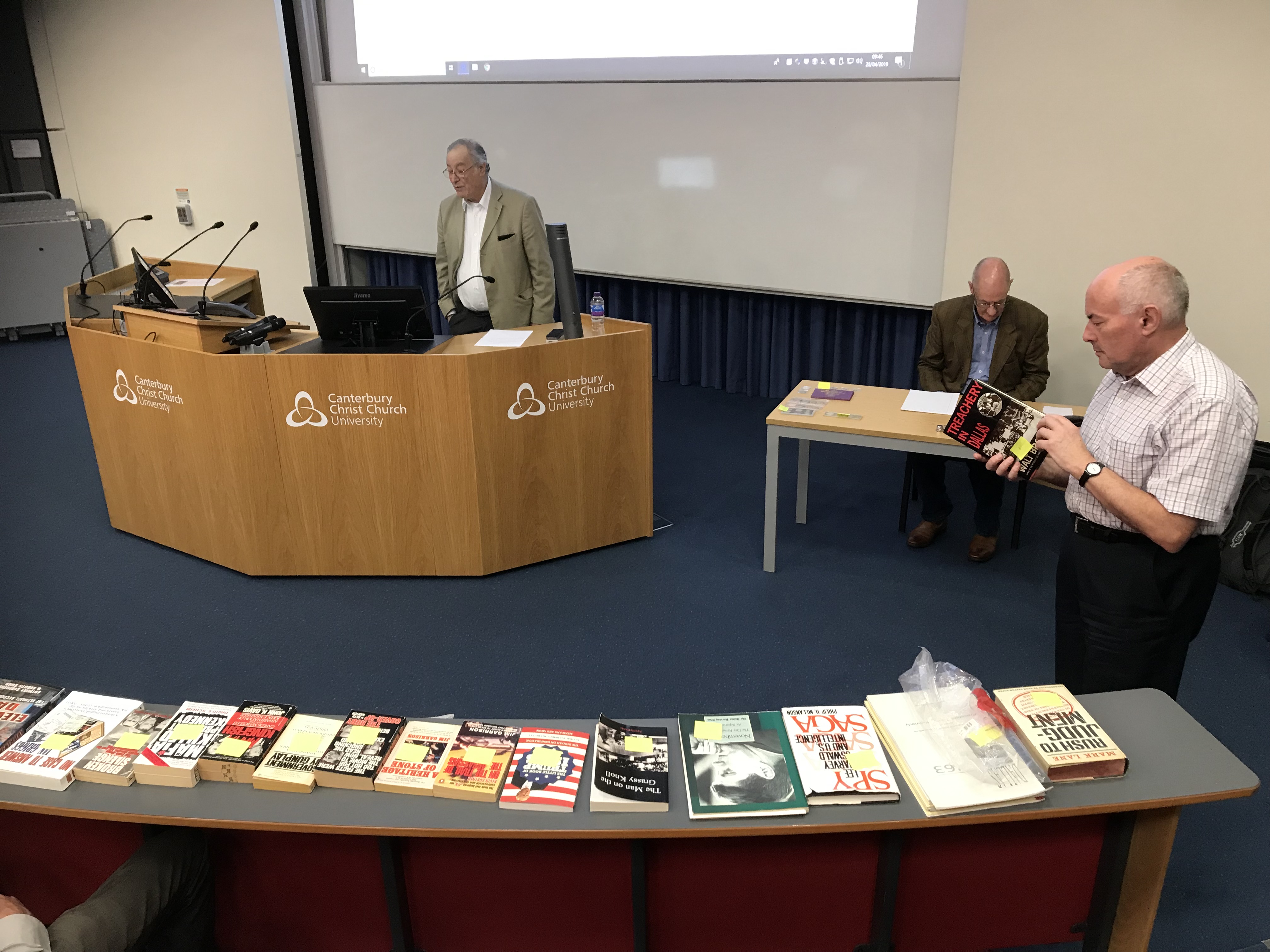 Paul’s presentation is followed up by a talk by yours truly, where I inform the member base about this new website and also some of my research findings that I have published on my own site over the past year.

This is then followed by what is becoming ‘our yearly chat’ with Malcolm Blunt. Since I have gone through thousands and thousands of pages from his archive and that of Harry Livingstone that Malcolm had brought from the U.S.A. I thought it would be a good idea to pick his brain about his archival career from the second half of the 1990’s.

This year’s closer will be Michele Metta’s movie CMC. The Italian undercover CIA and Mossad station and the assassination of JFK. Followed up by a statement and a Q&A with Michele.