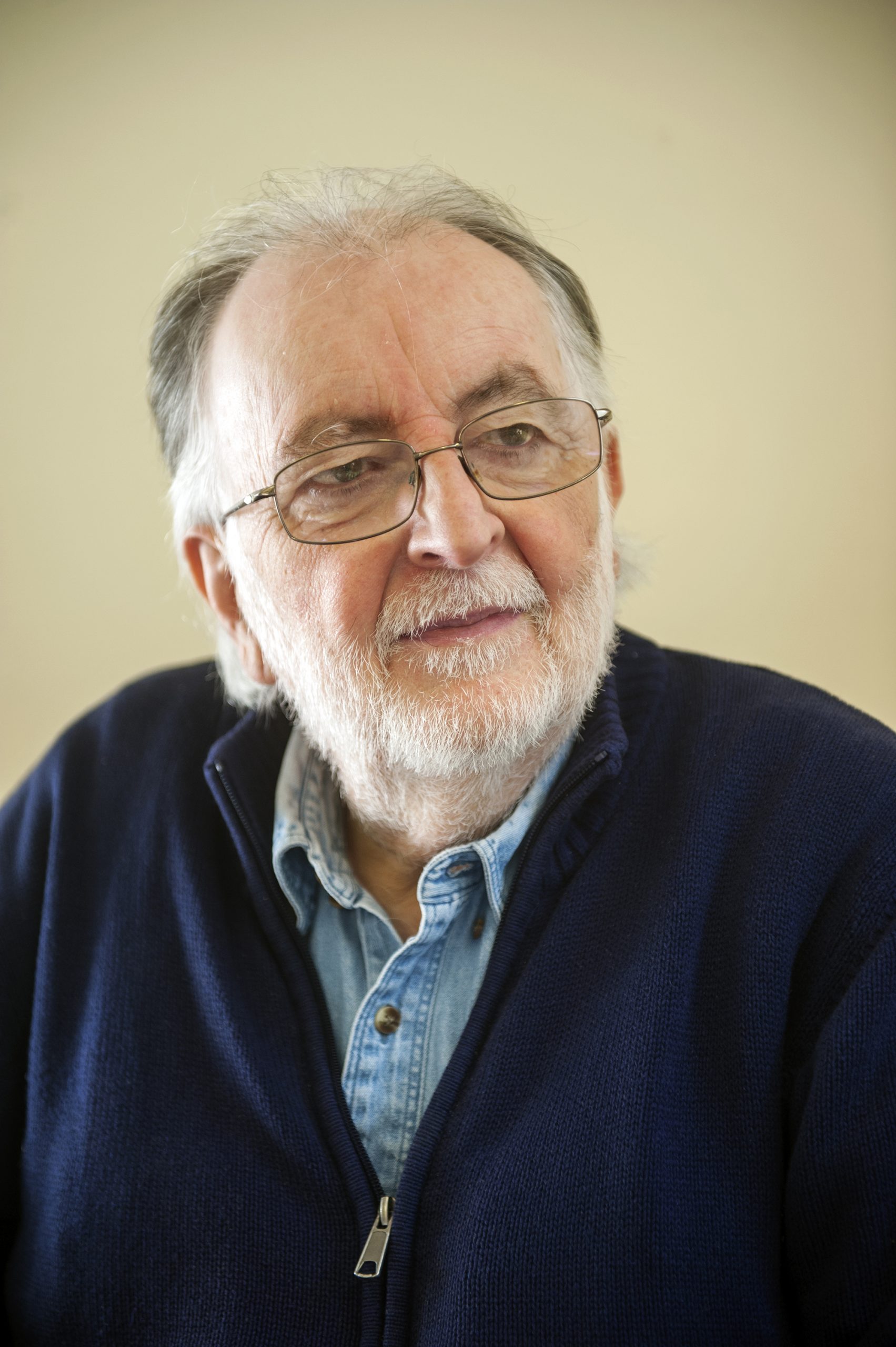 Malcolm Blunt’s rigorous and tenacious research on the Kennedy Assassination and the Intelligence Community during that Cold War period, has provided many other researchers with documentation he has gathered over the past 2-3 decades. Starting in the middle of the 1990s he first started to spend a considerable amount of days in Dallas and investigated all available records on the JFK Assassination at the Municipal Archives. From thereon to Miami to work on the Anti-Castro Cubans and then to Washington to reside for several months while visiting the National Archives.

He is one of the most distinguished, and most knowledgeable, and most influential scholars. Malcolm Blunt is acknowledged in the works of an extraordinary range of our most relevant and valuable researchers. John Newman, Jeff Morley, Russ Baker, Jim DiEugenio, Paul Bleau, Joan Mellen, and lots of others who have benefited from the depth of his understanding and the wealth of information supplied through tens of thousands of documents which are now exclusively hosted at D.P.U.K.

This project started in early 2019 and will be ongoing for a while longer. Since we now have reached a point where it would be a good time to release its first set which consist of about 150,000 pages contained in about 16,000 PDFs. These can be viewed and downloaded as such to assist you in your JFK Assassination research.

We’d like to make it clear that this is an ongoing project and is still a work in progress. The documentation archive is easily accessed through the link below. This will take you to Google Drive where a folder based system in place. At the top of that page is a search string box which will enable users to submit name(s) and/or RIF numbers to see whether they are available.

A few points to consider:

We have invested a lot of time in making this archive freely available to anyone who desires to go though and use this bulky material for their research studies and/or book project(s). But Dealey Plaza UK would appreciate a donation of your choosing through PayPal. All donations will go to Dealey Plaza UK and will be used to cover costs to bring more archival materials to the public. We are and will be a not for profit organisation. Thank you very much.

Thanks to Alan Dale & Jim Lesar at the AARC, Rex Bradford at Mary Ferrell  and Tony Basing and Peter Antill at DPUK. 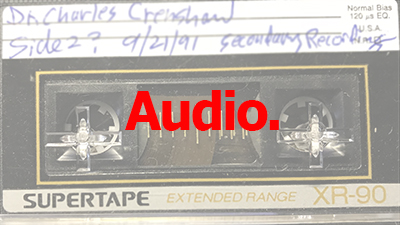 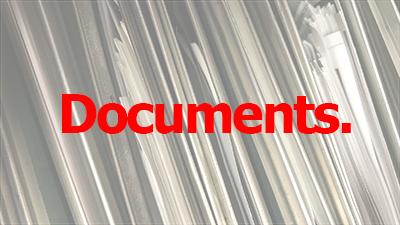 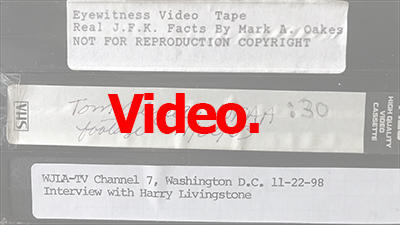