Barry Keane has been a member of D.P.U.K. since 1999, becoming the Vice Chairman in 2001 and he has been helping and organising seminars for us ever since. He visited Dallas a couple of times and has written various articles on certain aspects of the J.F.K. Assassination. One of them over this nearly twenty-year period stands out and that is his work on Harold “Skip” Rydberg. He was instrumental in persuading Rydberg to give a presentation at the JFK Lancer Conference in November 2003.

In late May 2019 after Ian Griggs’ passing Barry talked on BlackOpRadio and reminisced about Ian and his research and above all the work he had done for D.P.U.K

Barry’s talk about Harold Rydberg at the Canterbury seminar in April 2018.

Barry’s talk about J.F.K. at the Canterbury seminar in April 2016.

Barry’s presentation at the 2006 D.P.U.K. seminar in Canterbury.

Barry kept in regular contact with Harold “Skip” Rydberg, shortly before Rydberg’s passing Barry received a box with all original correspondence, photographs and awards that are accessible by clicking the photo below. 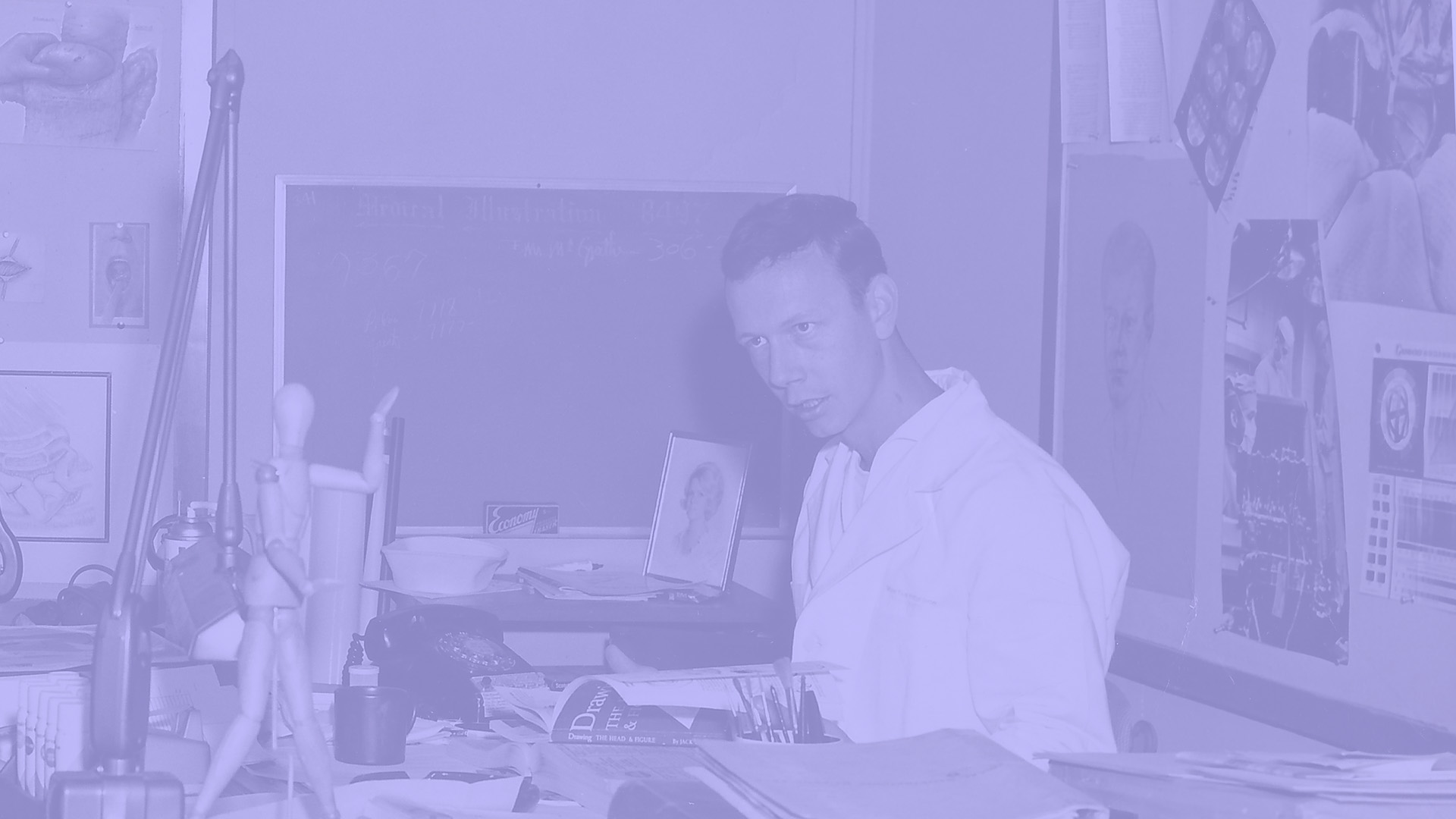