The Funeral of Ian Griggs

The Funeral of Ian Griggs. 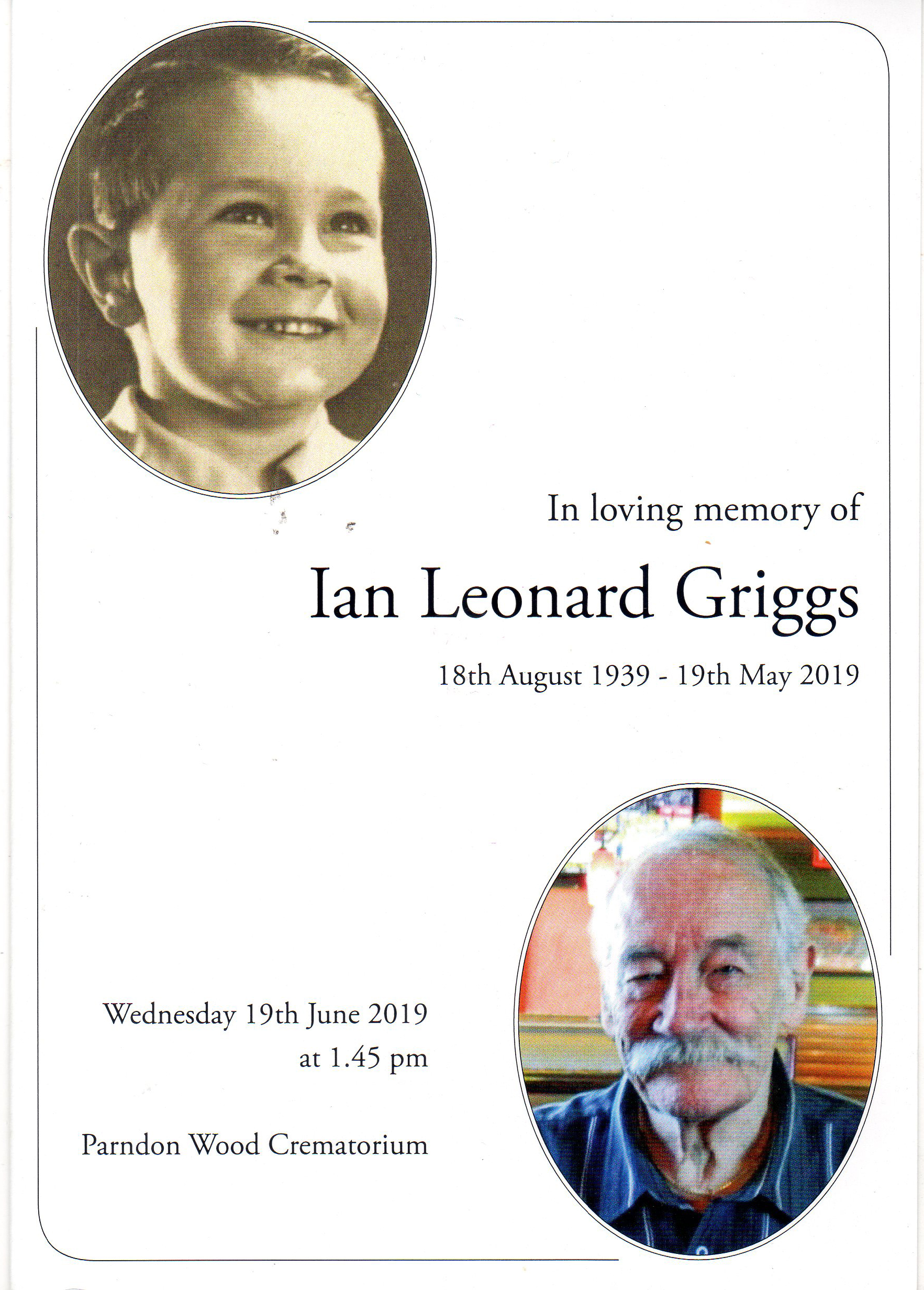 Ian Griggs passed away suddenly on May 19th. And on May 25th DPUK had a meet at The Flying Horse where about a dozen members showed up to remember him, play a few videos and share a few war stories about him from the past 20 odd years. 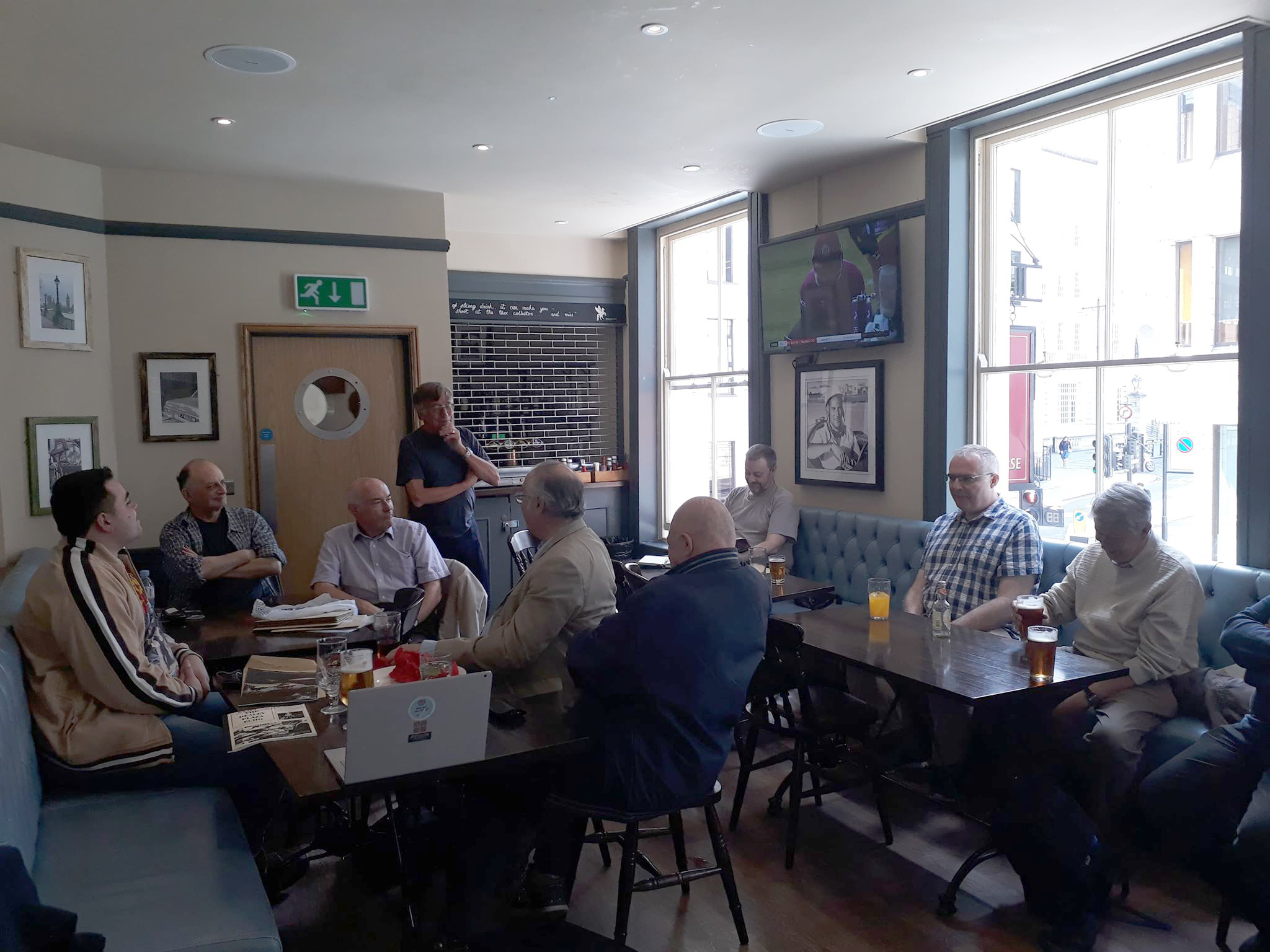 Myself and Barry Keane, who had made his way from Wales to London, travelled to Essex to meet fellow DPUKers outside at the cemetery. Barry was not the only one who had made a substantial trek to pay his final respects to the founder of Dealey Plaza UK. Some would travel 8 – 10 hours in total just to witness a 30 minute service. Kudos! 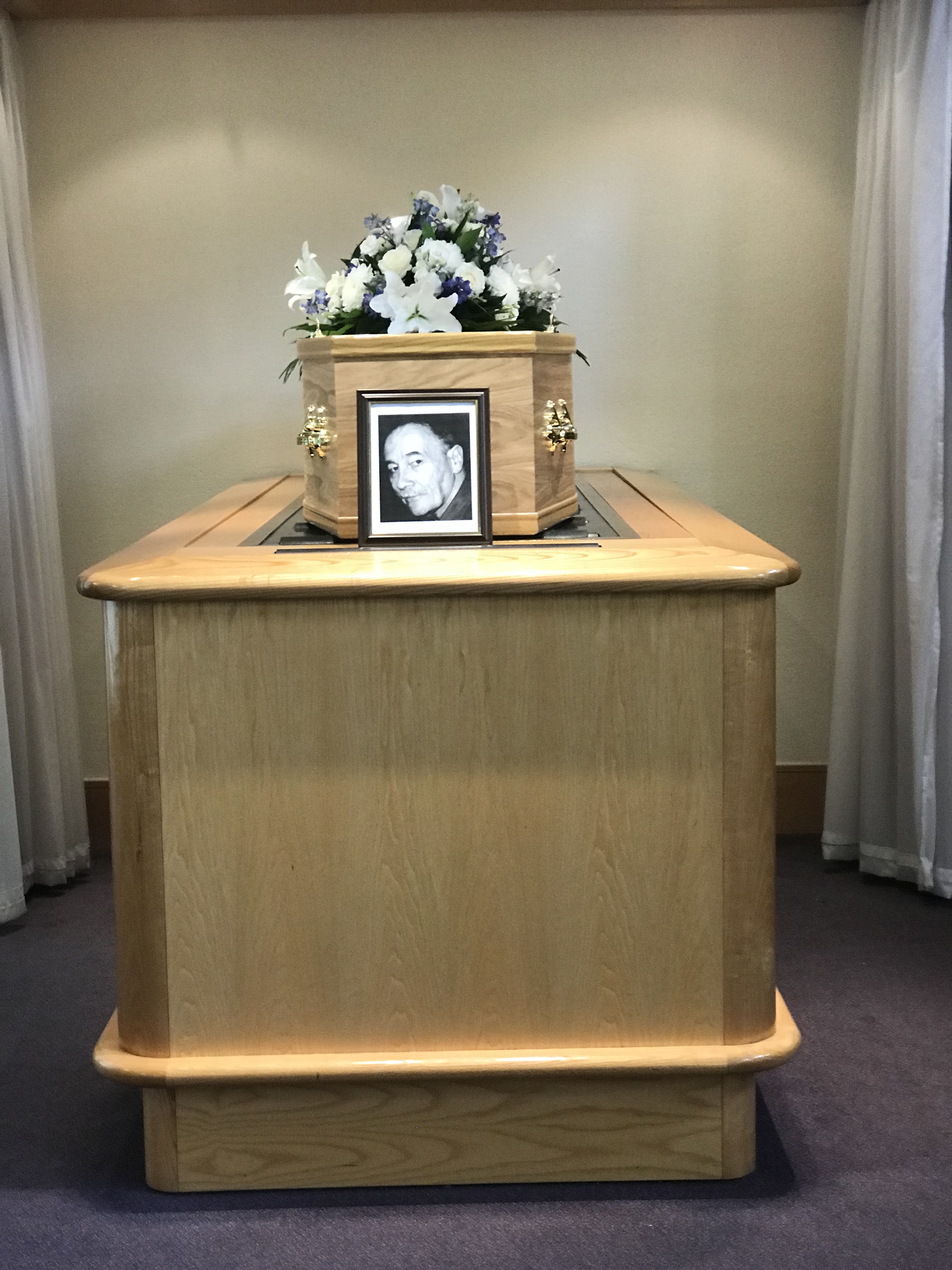 During the service Stuart Galloway did a very nice eulogy on Ian, a transcript can be downloaded HERE. 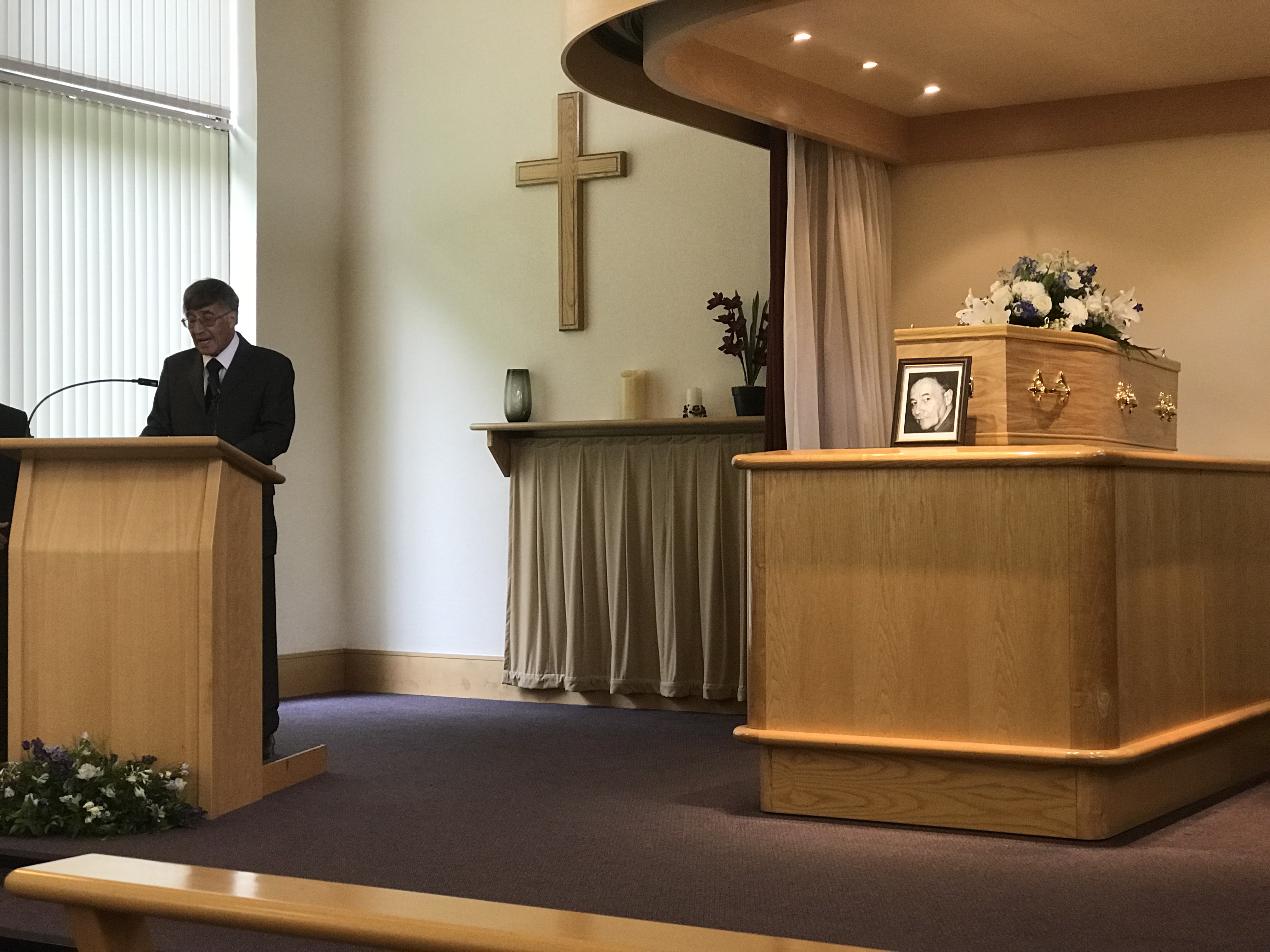 It was a quick service and it ended on a great note, with Lynyrd Skynyrd’s Freebird being played while everyone paid their final respects to him.

After this we all went to one of Ian’s local pubs in Waltham Abbey where we all enjoyed a few drinks and a bite and reminisced about Ian by going through countless photographs and once again sharing a few good stories.

Rest in peace Ian, we will miss you an awful lot.