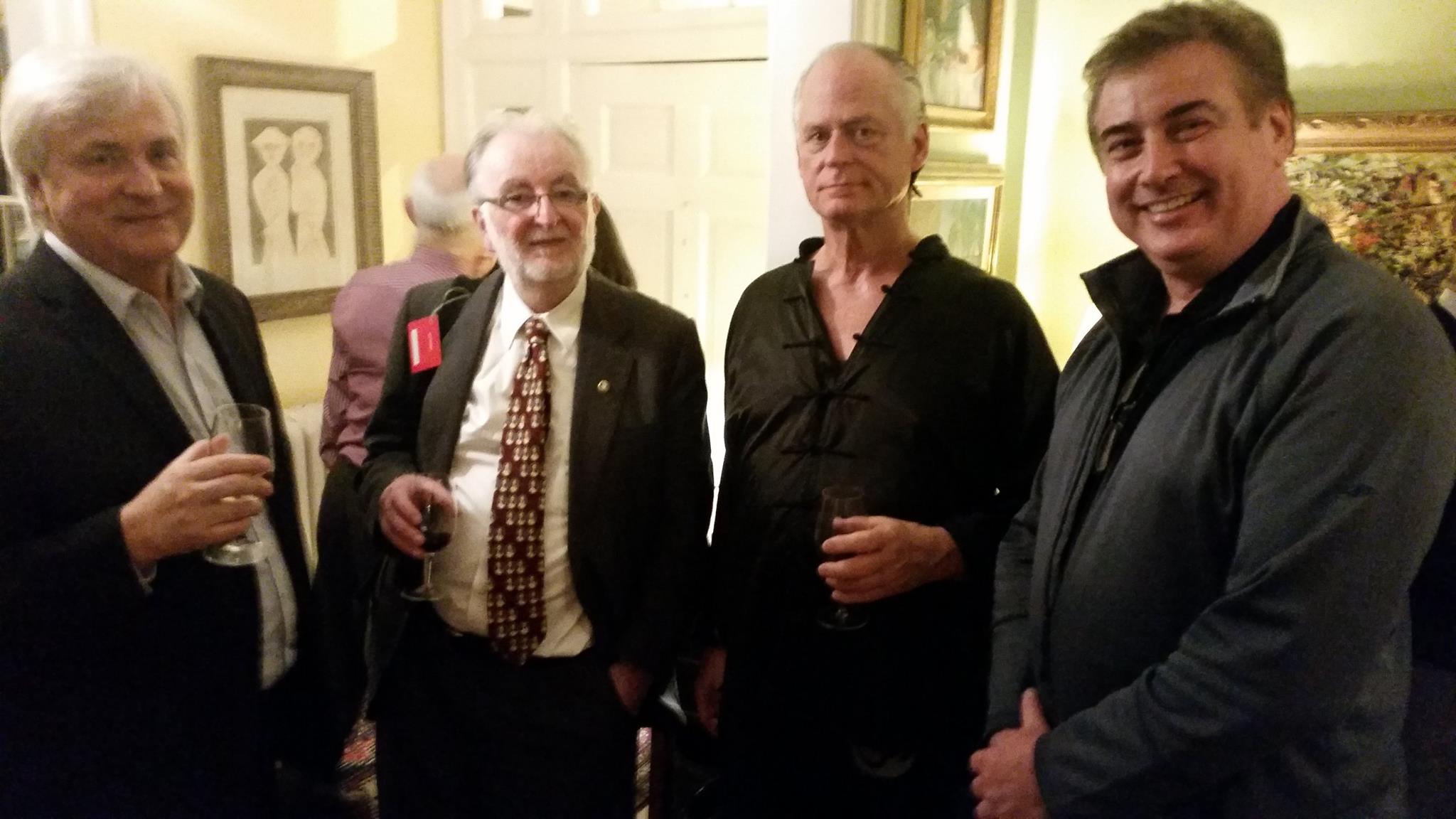 Alan Dale is a full-time professional jazz musician and band leader, a lifetime student of American history whose parents were active as supporters and volunteers in the political campaigns of John and Robert Kennedy. Alan serves the noted F.O.I.A. attorney, Jim Lesar, as Director of the Assassination Archives and Research Centre and is the host of JFK Conversations .

He is also affiliated with the research groups JFK Lancer and C.A.P.A., and is responsible for administration and content at Dr. John Newman’s website. Along with Jay Harvey, Alan is an administrative and research assistant to Dr. John Newman. He is the administrator of JFKEssentials and is a contributing editor to the Assassination Archives and Research Center. 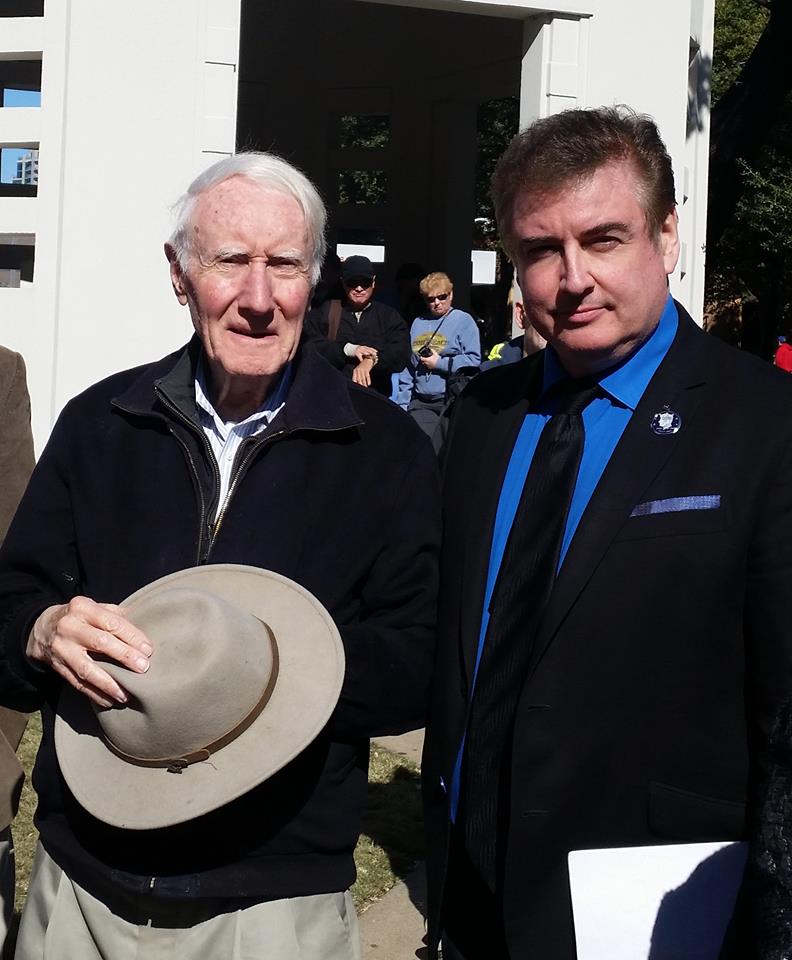 On Nov 23rd at our “JFK Assassination Anniversary” London Meeting, at the  Cheshire Cheese pub, Alan was talking to us via Skype for about 75 minutes and it was a great joy having him relay a lot of information about his past and his current activities regarding the research on the J.F.K. assassination.

The audio of our talk can be listened to below.