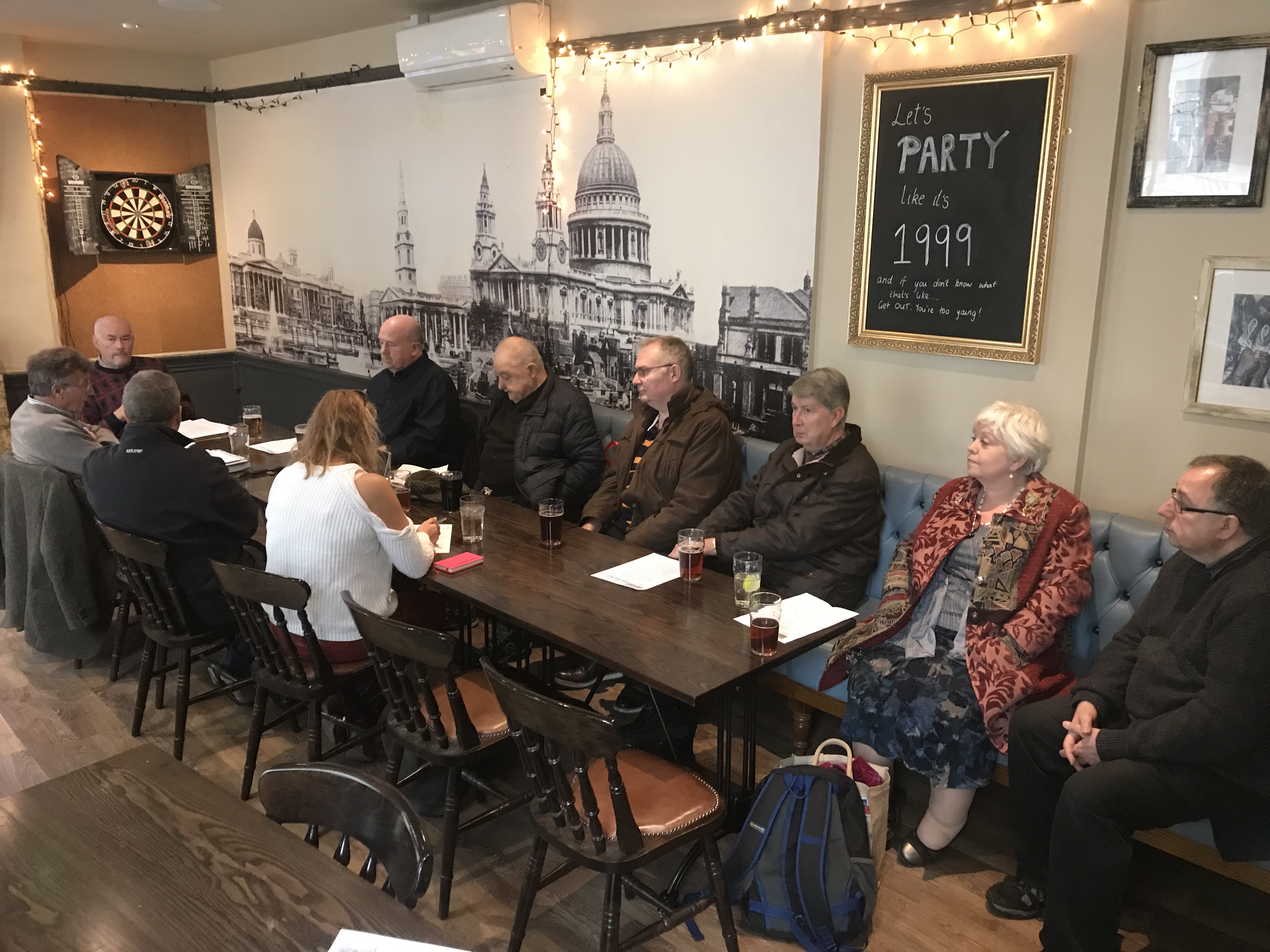 We will go through  a dozen items with regards to the running of our beloved D.P.U.K. and our past and up and coming events.

And we have also managed to get a most interesting speaker, Rose Cherami’s son; Michael Marcades, who will be talking via Skype about his book Rose Cherami Gathering Fallen Petals of which the second, and expanded, edition has been released in Nov. 2019.

Rose Cheramie is of course known as the lady who is thrown out of a car in the beginning of the Oliver Stone film J.F.K.  There is of course a lot more to this story and Michael will tell us all about it. 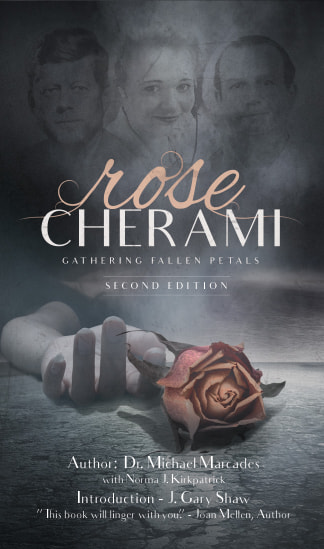 From Amazon: On November 21, 1963, just hours from Dallas, Texas, Rose Cherami was going through severe heroin withdrawal when she was admitted to a treatment facility. Once admitted, she proceeded to warn doctors, nurses, and fellow patients of President John F. Kennedy’s impending death. She claimed to have been travelling on a drug run from Miami with two “mean” guys, who were planning an attack on the President. An assassin killed President Kennedy the very next day. In Rose Cherami: Gathering Fallen Petals, Rose’s only son, Michael Marcades, pieces together the fragments of Rose’s troubled life – involving substance abuse, prostitution, and violence – to reveal startling truths about the events leading up to the assassination and what Rose may or may not have known. Based on true events, JFK Lancer’s Gathering Fallen Petals is an incredible and historically accurate account of one woman’s struggle to overcome her demons.

On top of that D.P.U.K. has 80 pages of documentation to share, all in one PDF file,  on the subject of Rose Cherami from the Harry Livingstone Archives.